Book Review: Woman in the Window

A Verdict in Search of a Crime

I’ve just finished reading Robert Harris’ very stylish, sophisticated thriller, Conclave, the story of the struggle to elect the next pope in the post-Francis era. The time period is 2018. I have to say I was quite impressed on many levels. The author exhibits a superb understanding of internal Church politics, no simple matter, and the difficulty of juggling so many conflicting factions in the RMC. He actually succeeds in making this strange, secret world comprehensible. I’ve read quite a few of this author’s previous works and didn’t expect this level of expertise and insight. Nor did I expect such spiritual insight, though given the maturity of his work in such novels as The Ghost Writer, perhaps I shouldn’t have been completely surprised. Is Harris himself a Catholic, albeit a postmodern one? 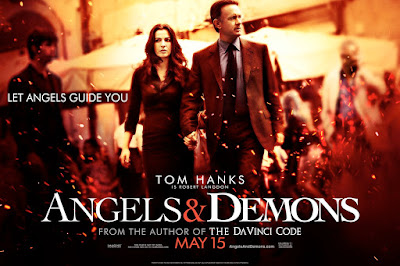 All the major issues are handled adroitly through carefully drawn characters (change versus tradition, gays, women, divorced, the preferential option for the poor), from the brilliant, liberal ‘periti’ Cardinal Berlini to the fiercely homophobic African Cardinal, Adeyemi, who believes that all ‘homosexuals should be in jail on this earth and rot in hell for eternity.’ Adeyemi is a major player in the politicking for the papacy, but he has a dark secret to hide. So do several other leading contenders for the papal throne and therein lies the suspense in this very balanced and mature thriller. There is none of the silliness and sensationalism of a Dan Brown here (think Angels and Demons – which also deals with a papal conclave). The story is balanced, complex, and gripping and makes an arcane, peculiar, highly secretive world humanly comprehensible. Because looked at from the outside, the college of Cardinals – processing into the Vatican’s Sistine Chapel to engage in a centuries old ritual of election – is bizarre in the extreme to any ordinary post-modern Christian. 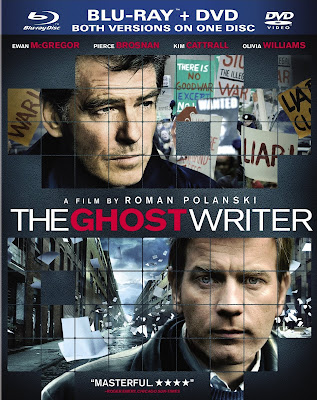 Herein lies the benefit of Ron Howard’s quite dazzling film adaptation of Angels & Demons – the sight of these elderly scarlet gentlemen processing in is beyond the weird. First of all because they are all male (and seem to think there is nothing peculiar about this), secondly those costumes, and thirdly all that color enveloping these tottering aged gentlemen. What is this all about a secularist observer wonders, and how could anyone take it seriously. And in what way could it possibly be relevant to the modern world. Harris has succeeded in humanizing the whole affair from an enlightened point of view, and that is much appreciated by this reader here. He makes us understand – particularly the dilemma – and the anguish – of open minded, mature clerics who love the Church and are struggling against such insurmountable odds to move it forward. The first half of the book is taken up with a detailed description of the mechanics of any conclave and may prove daunting – if not boring – to any non-Catholic. However, Harris uses this mechanism to develop character, especially the character of the major players. Chief among them is the dean of the College of Cardinals, Cardinal Lomeli, who is a genuine man of prayer, and a person of unshakeable rectitude and conscience. This characterization is what stunned me. Robert Harris has succeeded in imaginatively expressing Lomeli’s interior states of prayer, the darkness and the light, the surges of peace and interior conviction, followed by moments of doubt when “God” seems to be absent. The ebb and flow of the interior life. This is a poor depiction on my part of a very subtle and profound piece of characterization, and it led me to the question: is this Harris’ own experience, is he also a man of genuine interior experience, knowledgeable in the ways of the spiritual life (whether Christian, Buddhist, Muslim or-) . Or – as I suspect – did he have help in writing this book from prayerful, spiritual consultants, because some very high up individuals offered their input. This spiritual dimension is what sets this book off from every other thriller I have ever read about Vatican scandals, corruption and intrigue. Finally, an author with genuine insight into the life of the spirit, without which all of this ceremony and ritual make no sense. True, the prayerful individuals in this story seem to be in the minority – but they are there and they drive the narrative, and that is what makes all the difference. Once past the half way mark, the thriller takes off with a number of interconnected plots and scandals, and the book becomes gripping and intense. . The ending is a slam-bang surprise that finally reveals the author’s theological hand – exactly where he is situated on the left-liberal spectrum. Some readers have expressed their disbelief at the surprise shock of the ending, but it seemed plausible enough for me. This is partly because I have lived in Asia for some thirty years (no spoiler here) and am familiar with the ethnicity of the character who figures in the surprise ending. Keep that in mind, any readers who decide to take this on. A class act all the way, the most mature Vatican thriller I have ever read, intriguing, informative and – a rarity – genuinely inspiring.

One thought on “Book Review: Conclave – by Robert Harris”

This site uses Akismet to reduce spam. Learn how your comment data is processed.

What I’m Reading Next